Optional paragraph describing the Board Members. 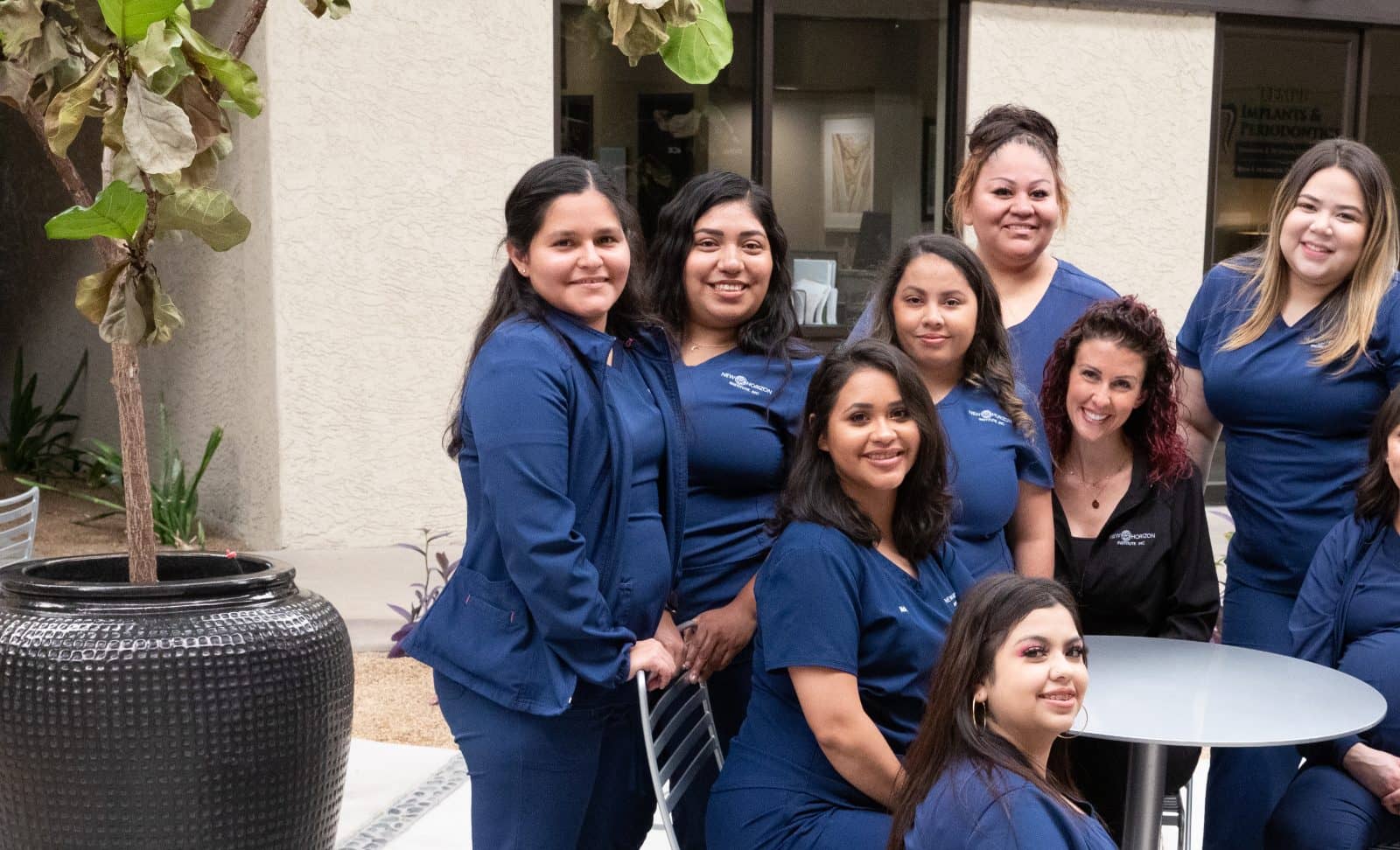 Mr. Boggan was employed in the Research & Development and Marketing departments of Dow Corning Wright/Wright Medical Technology from 1989 until 1995. He then joined BioHorizons in June 1995 and was promoted to President and CEO in 1999.  He also now serves as the Chief Commercial Officer for Henry Schein’s Surgical Group in addition to CEO of BioHorizons.

Mr. Boggan led BioHorizons from start-up to now become the 4th largest global dental implant company. BioHorizons received an investment from Henry Schein in 2014 and was fully acquired by them in 2018. Mr. Boggan has received numerous accolades for his leadership and was named one the most influential medical device executives by Medical Device & Diagnostic Industry magazine.

Back to the Team

Ready For A New Smile?

Call Us To schedule Your Appointment! 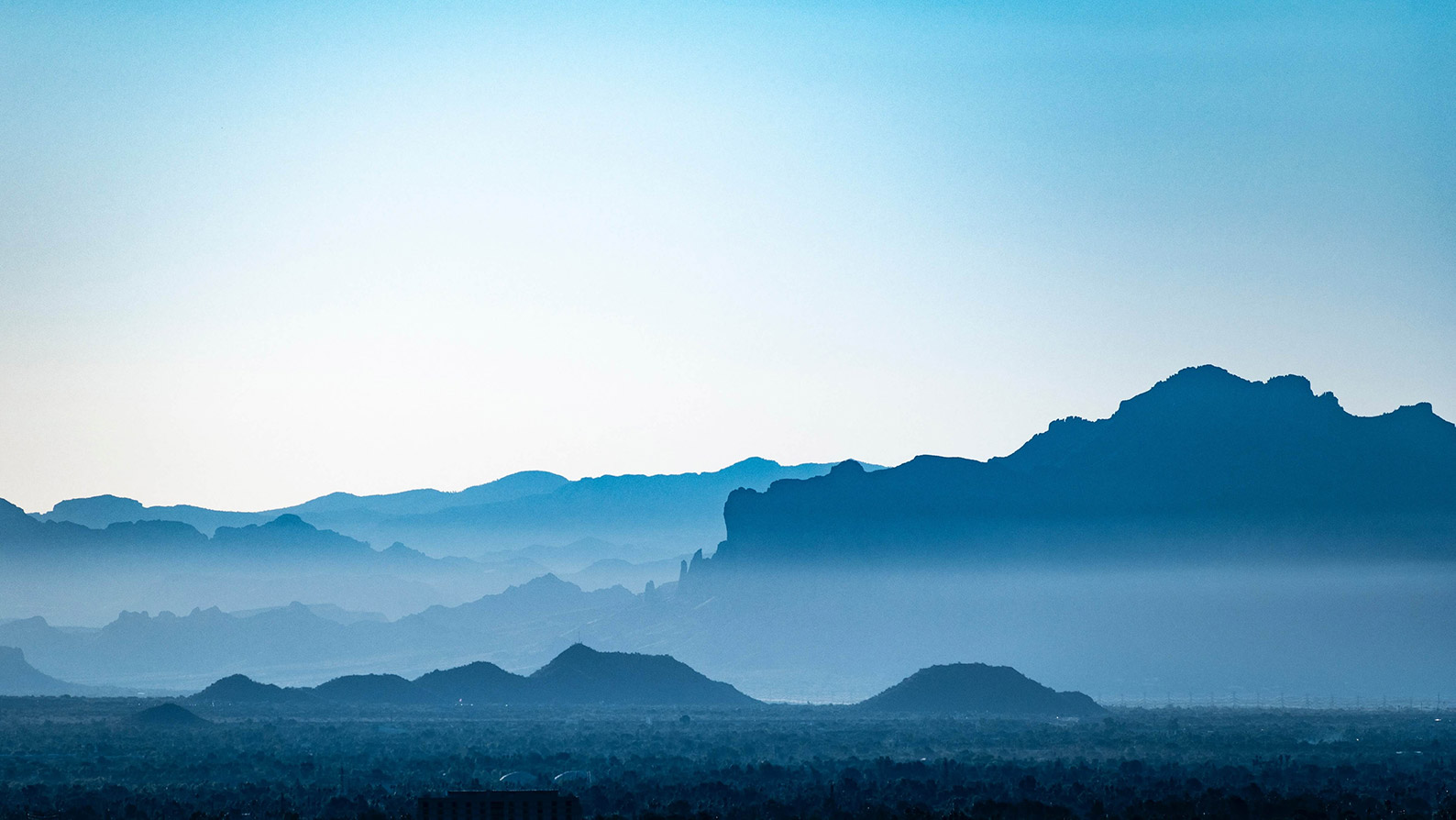